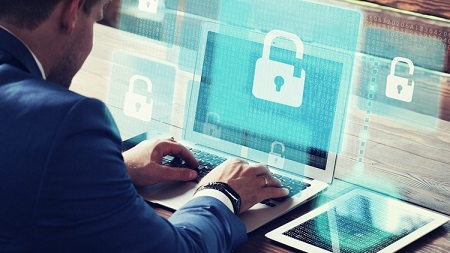 You are about to be introduced to one of the most powerful penetration testing platforms in the world. Kali Linux

Kali Linux is one of the most versatile penetration testing platforms favored by ethical hackers.

This course will introduce you to Kali Linux and explain step by step how to install Kali Linux in a virtual environment on a Windows 10 machine.

You will learn how to install Kali Linux, set up the root username and password, install VirtualBox guest additions, Linux kernels and much more!

All videos are recorded in HD quality and you will be able to follow along as the lessons are spoken in clear English.

You will also be introduced to Nmap and how to use it for security scanning, port scanning and network exploration.

The videos will also guide you on how to install a wireless card within the virtual environment so you can scan wireless networks and devices and take advantage of many of the wireless security tools available in the Kali Linux environment.

You will also learn how hackers use Malware to infect a victim’s computer. In addition, you will also be introduced to Python and how to use it for ethical hacking purposes.