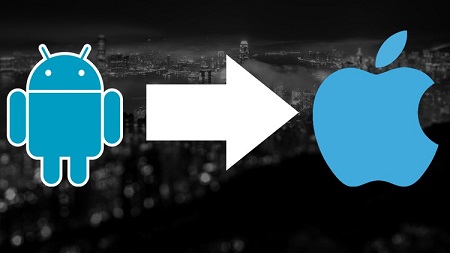 Learn how to develop iOS 9 applications with Swift 2.2 using your Android & Java skills

This course takes a very structured approach of teaching Swift. Everything from “Hello World” to Protocol-Oriented Programming is covered. Students acquire skills rapidly through a deep-dive in the world of Swift and iOS development with three chapter projects.

All the projects are done from scratch, limiting the use of shortcuts so students can understand what’s really going on under the hood of Swift applications and can design them the way they want. Then with solid knowledge and understanding already in place, rapid prototyping methods are introduced in later parts of the course through the use of CocoaPods; a dependency manager very similar to Gradle dependency manager in Android development that allows the use of external libraries, called Pods, which streamlines the process of rapid development in a professional environment.

Some key features of this course are:

By the end of this course, you will: