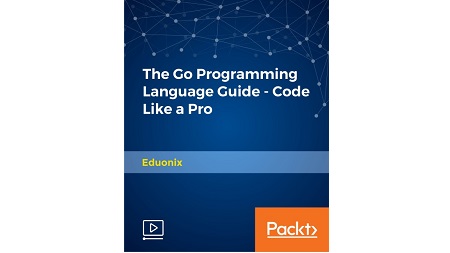 While there are many programming languages available for the developers today, very few of them are known for their efficiency and speed. The Go programming language, developed in Google in 2007, is one of them. With faster compile times and built-in concurrency, Go has become a popular choice for the developers to build fast, efficient applications. This comprehensive 6 hour course will give you a complete introduction to Go – starting right from the basics, taking you all the way to developing and deploying applications on the cloud.You will begin with understanding what Go is about, and why you should use it. You will understand the basics of Go programming – right from setting up the development environment for Go, to the basic features like functions and pointers. You will also learn about the more advanced Go concepts like pipes and routines and how to use them. Finally, you will develop standalone applications in Go, and also see how you can use Go in tandem with the popular programming languages like C, Java and Python. During the entire course, you will also look at the critical issues that can encounter when actually building Go applications, and learn ways to tackle them.