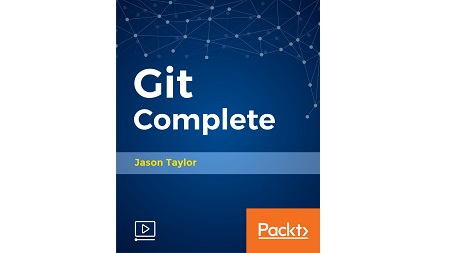 Go from zero to hero with Git source control, step-by-step with easy to understand examples.

This course is designed to be a comprehensive approach to Git, which means no prior knowledge or experience is required but students will emerge at the end with a very solid understanding and hands-on experience with Git and related source control concepts.Beginning with an introduction to Git, the first thing we’ll learn is how to install Git for both Windows and Mac. We’ll then walk through all the foundational commands needed to start a new project managed by Git all the way through making commits, including common file operations like moving and deleting files. With a strong foundation in place, we explore ways to make Comparisons in Git, including all the different local states, between commits, and between local and remote repositories. After gaining a strong foundation in branching and merging, we will then cover more complex topics like Rebasing, where we cover how to resolve a rebase conflict.By the end of the course, you’ll have a solid understanding of Git and version control so you can use it in your own projects.